Robots, initially programmed by scientists with artificial intelligence (AI) software and incorporating machine-learning algorithms and data science, are now being transformed into autonomous, self-learning machines. Such AI-enhanced robots are now helping staff to perform their tasks more efficiently and replacing employees in dangerous roles, like drilling and nuclear power waste disposal, as well as in hostile environments such as deep water. In the management of power grids and oil and gas networks, AI-equipped robots are not taking over jobs but rather creating new roles and making these sectors look beyond their traditional recruitment pools for talent. The industry, therefore, increasingly requires professionals who not only have the technical understanding to deal with the new and fast-changing technology but are also sufficiently flexible to adapt to those of tomorrow.

To illustrate this, we take a look at a few examples of AI-enabled mobile, fixed, and virtual robots that are in use by the oil and gas industry.

Offshore oil and gas, especially in deep or ultra-deep waters, offer enormous scope for AI-enabled robots, not only to save humans from working in such harsh conditions but also to find hydrocarbons more efficiently and effectively.

Collaboration between ExxonMobil and MIT is producing an AI-enabled submersible subsea robot. Programmed by dedicated software, the robot operates autonomously to monitor oceans, map deep regions, and analyze changes over time. Slow-moving, it navigates above the ocean floor to detect and analyze natural seeping oil and gas from rock fissures. ExxonMobil expects to increase its discovery rate by applying technologies, first used by NASA, from its Mars exploration.

The offshore energy infrastructure of pipes, platforms, and rigs needs regular inspections and maintenance. To save human workers, Shell, in collaboration with Subsea 7, has created an Autonomous Inspection Vehicle, which, it is claimed, is safer and produces better inspections than humans, as well as delivering significant cost savings. This AI marine robot can navigate without human aid, has a 24-hour dive time, can reach depths of 3,000 meters, and travel 40km. In time, machine learning could train this robot to conduct routine maintenance tasks such as turning a valve underwater.

Onshore, Total’s ARGOS challenge (Autonomous Robot for Gas & Oil Sites) of 2017 was won by a 1.04m high weighing 90 kg robot named Argonauts. It moves on tracks and has an articulated arm with a span of 1.3 m. It is expected to start operating on industrial sites by 2020.

Fixed location robots are commonplace in car manufacturing but are less common in the oil industry. The closest comparison is the AI-enabled Iron Roughneck, made by National Oilwell Varco Inc. This robot automates the repetitive and dangerous task of connecting drill pipes as they’re pushed through miles of ocean water and oil-bearing rock. The robot automates a backbreaking job, saving on labor, increasing efficiency, and improving the safety of workers on an oil rig.

Automation of drilling is increasing productivity and oil production, for example, Precision Drilling Corp a large Canadian drilling rig contractor, deployed Hitachi Video Insights and Hitachi Manufacturing Insights to help optimize the performance of its rigs, using the latter to provide single-pane-of-glass visibility of its operating assets. Such AI-enabled robot systems incorporate historical data of past drilling operations and apply machine learning to create a digital twin of the drilling site. The drills are equipped with the internet of things connected sensors, which continuously collect pressure, temperature, and seismic data. Likewise, robotic drill-floor technology, produced by Robotic Drilling Systems AS, can be found both on new builds and retrofit as well as land and offshore installations. The robotic control system ensures seamless, fast, and precise work operations between the electric drill floor machines. The benefits of automated drilling by robots include faster drilling operations, high safety levels due to unmanned operations, and lower installation, maintenance, and operation costs.

Chatbots or virtual assistants, the product of tech giants Amazon, Apple, and Google, are AI-enabled computer programs that provide product information and can complete orders. Shell Lubricants has introduced Shell LubeChat, the first AI-powered Chabot tool for its B2B lubricant customers. LubeChat is available 24/7, providing expert technical information on Shell’s products. The virtual assistant, with natural language processing capability, can interact with customers and helps Shell’s website to advise and sell a range of products, including lubricants, waxes, greases, and even petrol.

Looking at the impact on recruitment

Collaborations with scientists, academics, Silicon Valley, and specialized start-ups are helping oil and gas companies to employ and adapt the new technologies of digitization, artificial intelligence, and robotics to their own specific needs. For example, Chevron has signed a seven-year partnership with Microsoft to accelerate the use of analytics and IoT, to optimize performance and improve efficiencies in exploration, reservoir management, and production. A suite of new technologies, currently outside the core competence of the oil and gas industry, is being co-opted and internalized by the oil industry, which will significantly enhance the capabilities of senior and middle-level functional specialists working out in the field. It will reduce back-office staff and perhaps eliminate a whole stratum of low-skilled manual employees.

The future of offshore oil and gas is unmanned platforms operated, inspected, and maintained by teams of autonomous AI-enhanced robots. AI-enhanced robots will increasingly substitute for humans in low-skilled, heavy, or risky jobs or become co-workers, helping to improve exploration, production efficiency, and the cycle of inspection, maintenance, and repair. 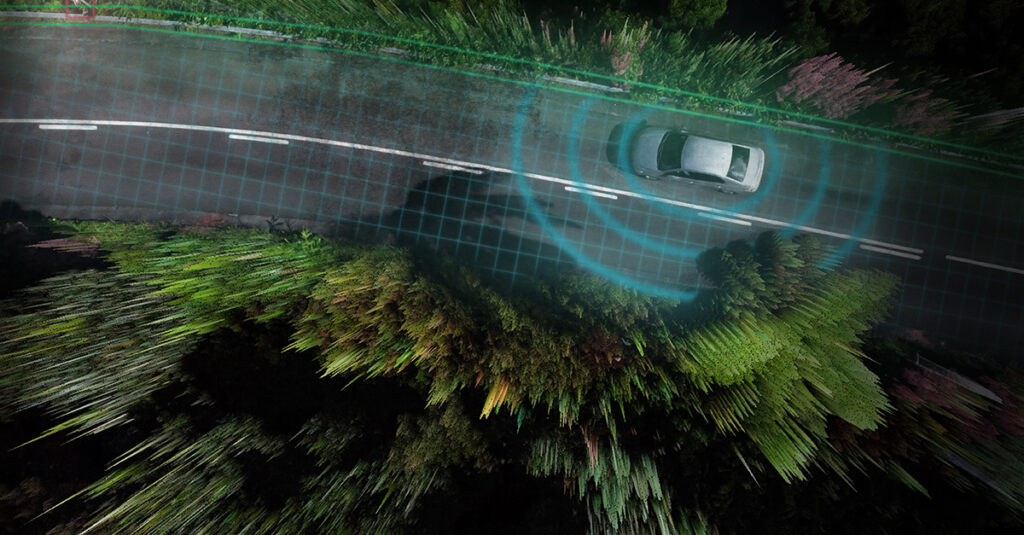 Preparing for an Autonomous Future: Are Dealers Ready? 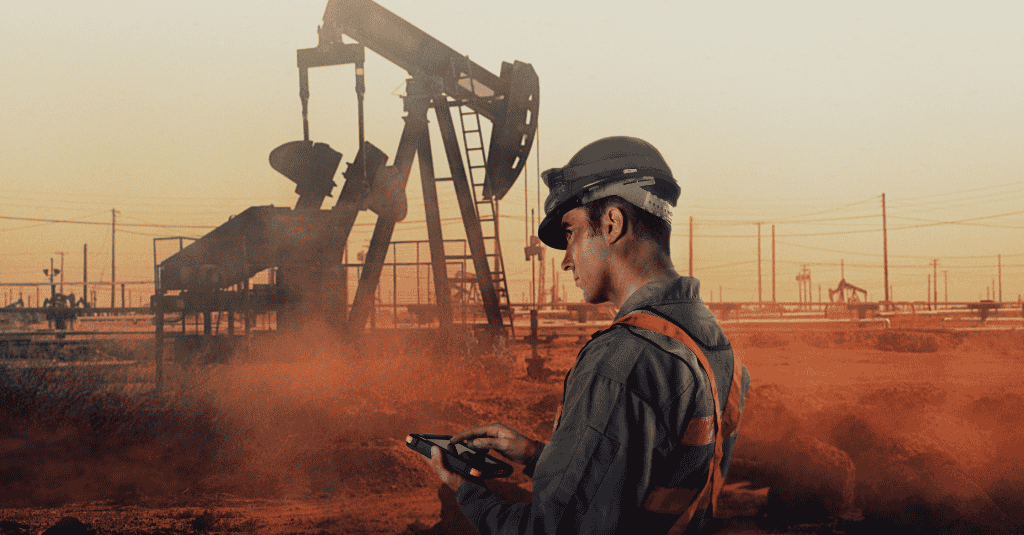 How IoT Through Remote Support Can Help Fill The Skills Gap

One thing is clear: the oil and gas industry is facing a skills gap in every […]

Automating The Oil and Gas Industry

Oil and gas companies are playing catch-up with manufacturing. DNV GL concluded in its latest oil […]